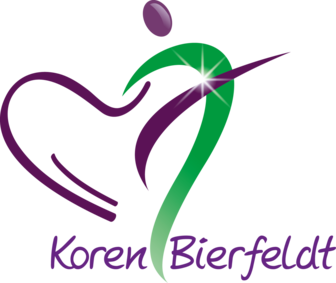 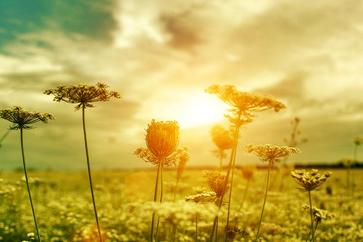 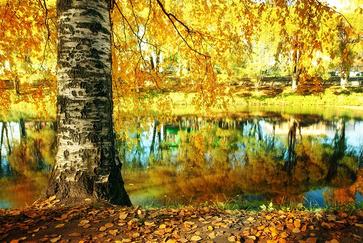 ​Relational stress can be reduced when you have greater comprehension of and compassion for the complexities of human behavior, including your own.​

10 Toxic People You Should Avoid at All Costs
Toxic people defy logic. Some are blissfully unaware of the negative impact that they have on those around them, and others seem to derive satisfaction from creating chaos and... Read more >

Five of the Worst Ways to Be an Empath
“The most beautiful people we have known are those who have known defeat, known suffering, known struggle, known loss, and have found their way out of the depths. Read more >

​​Ego… Should You Love it or Kill it? I’m sure that at some point you’ve heard about the ego. You likely have experiences with ego (of self and others), and you’ve probably heard... Read more >

In 2011, a group of researchers conducted a computer analysis of the three decades of hit songs. The researchers reported a statistically significant trend toward narcissism and... Read more >

Emotional Intelligence: The Social Skills You Weren't Taught in School
You’re taught about history, science, and math when you’re growing up. Most of us, however, aren’t taught how to identify or deal with our own emotions, or the emotions of others. Read more >

18 Signs of High Emotional Intelligence
Emotional intelligence is the “something” in each of us that is a bit intangible. It affects how we manage behavior, navigate social complexities, and make personal decisions to... Read more >

What is an empath? Being an empath is when you are affected by other people’s energies, and have an innate ability to intuitively feel and perceive others. Your life is unconsciously... Read more >
​ 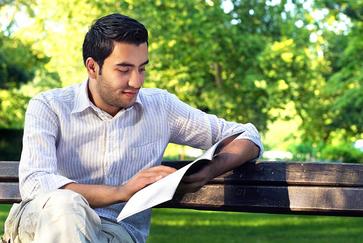